One of my favourite costumes i've ever made!
I made the dress, shoes,  hat, telephone headpiece & bag so shall go through how i made them all :)
I made this outfit quite a while ago but i'm finally doing a post for all those who asked me how i made it, hope you all like it :D 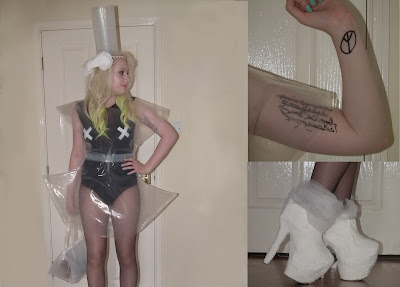 I wanted to copy Gaga telephone look but prefered the shape of her nun version dress so incorporated different parts into mine :) 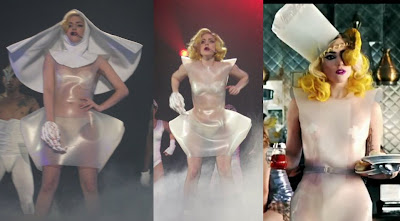 One of the hardest parts was finding plastic to use! I searched everywhere but finally found some, it was sold for use on industrial sized greenhouses!! Haha

I used a sheet that was 2 x 3 meters (Full list of what i used at bottom of page) and this was enough to use for the dress, hat and bag. 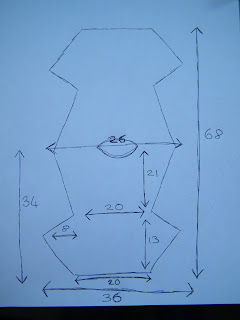 This is the pattern i made for it, with all the measurements in inches. I wanted it folded over at the top so it made the shoulders look better and also because it was probably easier to make it like this :) I cut out the shape, sewed it together, then turned it inside out to hide the seems. I had to hand sew it that was the only problem as the sewing machine was too vicious and just ripped the plastic so it took quite a while! I cut a slit down the back in order to get it on easier then used a long strip of plastic as a belt that i tied round the middle to make it fit better :) 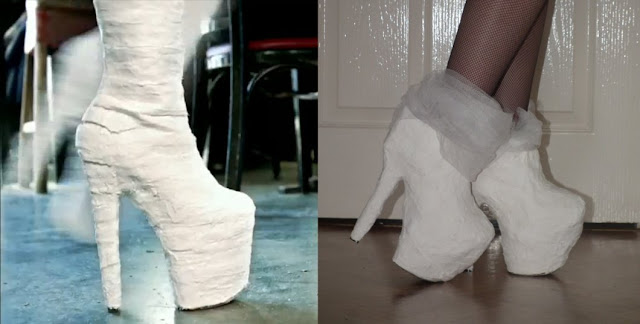 The shoes are my favorite part of the outfit i love them! I first had to find some shoes to use as the base and found these...

With their 7" heel and 3" platform i thought they were perfect! As soon as they arrived i put them on, did i little dance shouting "IF GAGA CAN DO IT SO CAN I!" Then fell over and nearly broke my ankle.. haha!

As they were sandles i had to find a way to turn them into boots. I got strips of cardboard and 2 roles of masking tape and got busy!
After i'd made the boot shape, i covered them in cling film then set about covering them in plaster of paris bandage strips. I used the cling film to stop the tape and card getting soggy and going out of shape when i started plastering them.
After they had dried, i painted them white - a bit pointeless as they were a cream colour anyway but it did make them look fresher :)

I had to leave a large onening at the top so i could fit my foot in and also to do up the strap, which was a bit dissapointing as i would have liked them to be a tall boot shape. I used some white mosquito netting instead as it covered up the straps and finished them off. 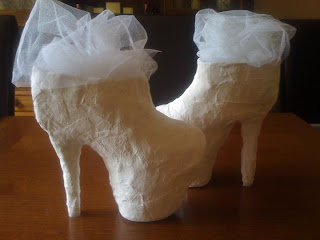 The bag was the hardest thing to make and took FOREVER!!! 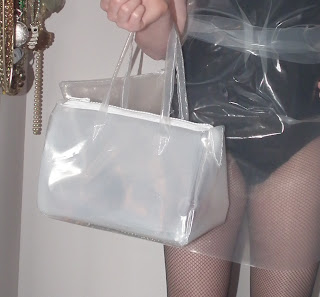 I got my inspiration from the Candy bags by Furla, but it was so hard to make, it would've been much easier to buy one! 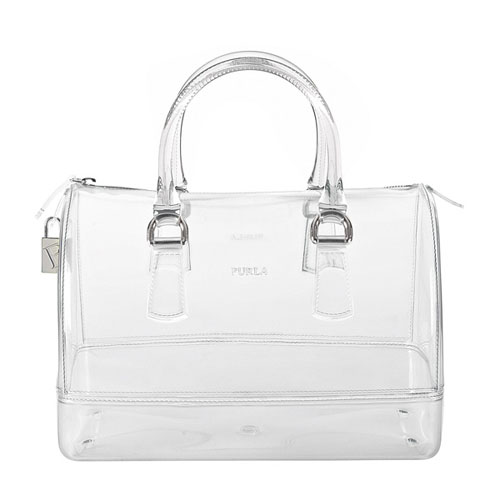 I used the left over plastic i had along with a big white zip. I cut out loads of different sections, hand sewed them together then turned it inside out. I then added the handles and zip.
It's sounds easier than it was haha I used quite a lot of plastic doubled over so you couldn't see into it as i really don't like see through bags :) 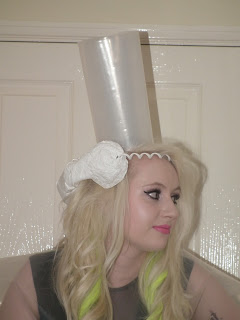 I loved Gaga's hat and telephone she had on in her video so had to make them to finish the look! It took me ages to figure out a way to keep the hat on my head but finally came up with an idea!

I used a 2L soda bottle and sewed it to a headband, then slipped some rolled up plastic onto it. It took me days to come up with this idea but it seems so simple?! ha :)
I left a few tabs at the bottom of the plastic that i hid under my hair and used bobby pins to really secure the hat in place.

The last thing i made was my teletphone :)
I used screwed up newspaper and masking take to make the telephone shape then covered it in tin foil in order to keep its shape better. I then stuck a telephone cable to one end then covered it plaser of paris, left it to dry and painted it white :) 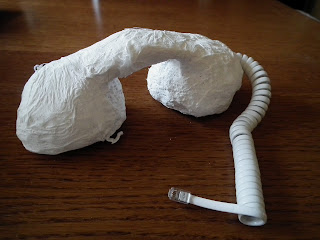 I wrapped the wire around my head and used the tiny hook on the end of the wire to hold it in place. I'm not sure how it stayed in pace but it did haha 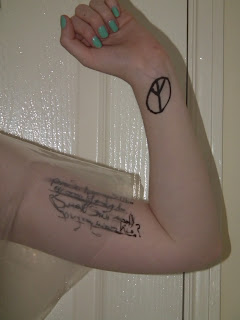 I made Gaga's tattoo's using eyeliner, i couldn't go out without them felt it really finished the look :)
I also sprayed parts of my hair yellow using some cheap spray on hair dye and used some bright pink lipstick, then painted my nails blue. I did buy some dark blue eyeshaddow like Gaga wears, but when i did a trail run, i looked like a man in drag so decided against using it haha 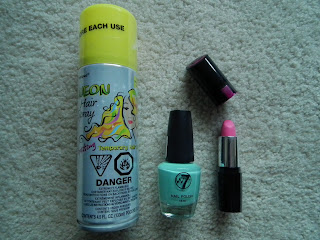 Hope you found this helpful :D

This look was featured on the following blog 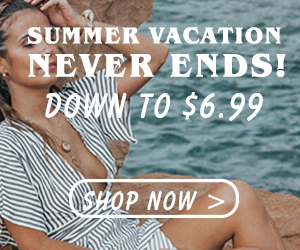 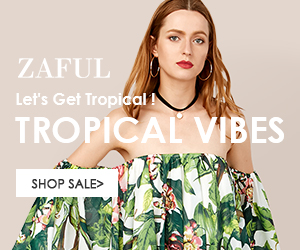 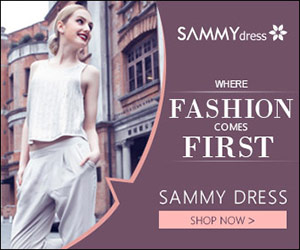 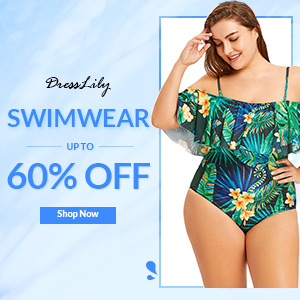 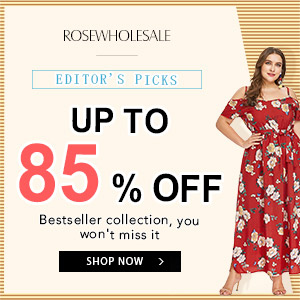